The 2 Guyz On Marketing (aka 2 Guys On Marketing) are heading off to the L.A. Chargers home pre-season opener this weeking. Fresh from their move, how will they do…from a marketing standpoint?

Let’s loo at 2 of the 9 P’s (from Larry Steven Londre’s 9 P’s of Marketing), the Product and Place, for the NFL in Los Angeles. The ultimate question is: Will a Los Angeles Chargers game at StubHub  be better in Carson than a Los Angeles Rams game at the Coliseum?

Look for a post on marketing at NFL games in the very near future! 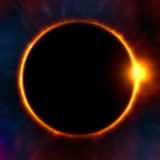 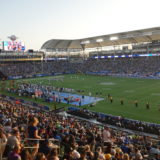 Marketing Fumbles With The L.A. Chargers