The 2 Guyz On Marketing remember RC Cola from when we were kids. RC is shortened from Royal Crown Cola.

It was a fun drink in high school. Larry would go to the liquor store on Slauson. Brian would go to the Mayfair Market. After football, basketball or baseball games we would buy a Hostess product of some sort and an RC. In the south they would drink an RC and have a Moon Pie.

Don’t see it promoted much in the USA, anymore. Don’t hear of it much, either.

How it selling in Uzbekistan? It’s gaining market share from Pepsi and Coke.  It’s promoted all over the place.  Also in Tajikistan.

The brand manager is using “price.” Lower pricing for RC. Plus plenty of outdoor advertising and instore displays. 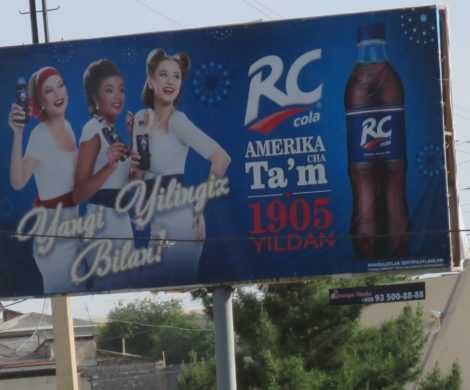 But the reason for this post…You’d never guess they are using a pro-America slogan. “American Cola RC cola since 1905.”

The 2 Guyz on Marketing don’t think that would sell here in the USA. But it is in central Asia. 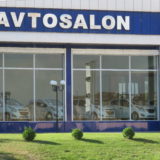 A Lesson In Differentiation…By Not Being Different 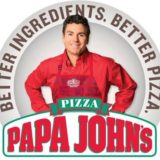 Papa John’s And Ronald McDonald’s: Two Mascots And Spokespeople Not Loving It!