The game was close. Defenses dominated. Scoring was low. Lowest in Super Bowl history. And so were the ratings. Lowest in a decade.

,TV spots cost the most in history, up to $5.3M per :30 and that did not include production, agency fees or creative.

As for ads, we definitely saw a few trends. Here’s a rundown of some of the things we learned from this year’s Superbowl of Advertising.

Superbowl advertising is a time to be special, to make a big impression. It’s sad to see wasting the chance for a big audience and a big message.  Kudos to those who succeeded. Back to the drawing room for those who didn’t. 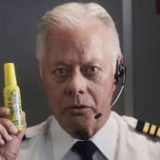 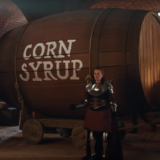